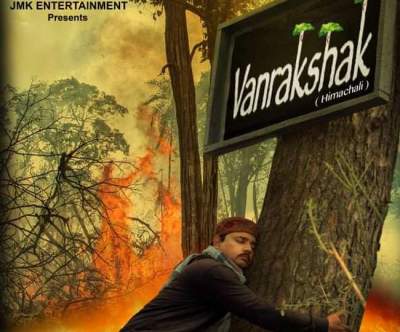 His recently directed ‘Karim Mohammad’, has been showcased in various international film festivals and has won many awards in different categories.

Inspired to put environmentalism theme on the spotlight, Himachali filmmaker Pawan Kumar Sharma is all set to shoot his next feature film ‘Van Rakshak’ in the beautiful locales of Himachal Pradesh.

“Faced with climate change, environment issues have increasingly become a talk for each and every nation and I as a filmmaker also decided to do my bit in contributing spread the message on environment and to sensitize the people,” Sharma the director of the film told The Statesman.

He disclosed that the shooting of the film under the banner of JM Entertainment and Shailja Cinematics Private Limited, will start from 15 October, in the beautiful locales of Janajeli, Thunag, Mandi and Gohar in Mandi district.