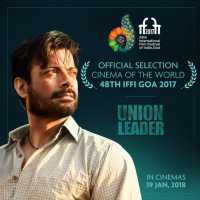 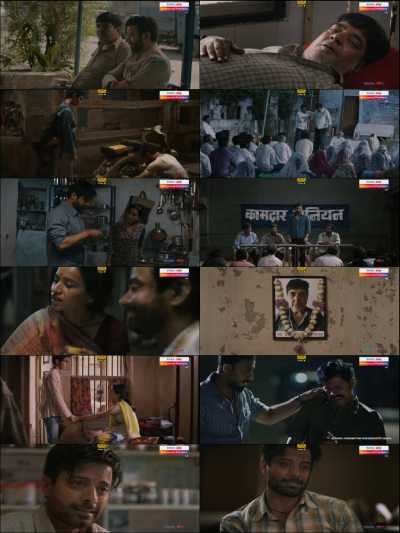 Jay, a worker, at a chemical plant, struggles to support his family. His life changes when his fellow workers choose him as their union leader and he must battle the management. Resigned to his fate as a worker in a notoriously shoddy chemical plant, Jay wants little more than for his wife and son to escape their life of poverty but soon he realizes that he must not only find a way to support his family, but also overcome grave social and legal injustice in the system.