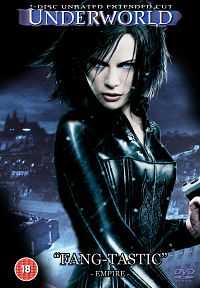 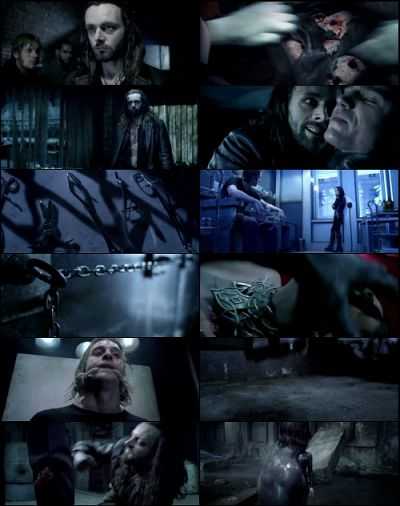 Selene, a vampire orphaned due to a deadly werewolf attack, works for a vampire clan as a trained murderer. She battles to save Michael, a skilled human doctor, from the machinations of werewolves. If this movie doesn’t quite rise to the category of silly fun, it is a tolerable comic book-style time-waster with some stylistic flair and some energetic action sequences. Two households of selfsame grotesquerie—werewolf and vampire—sans gentility, have spilt their blood in hyper-stylized glee, for what seems to all to be eternity.