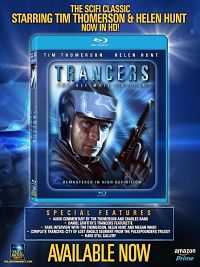 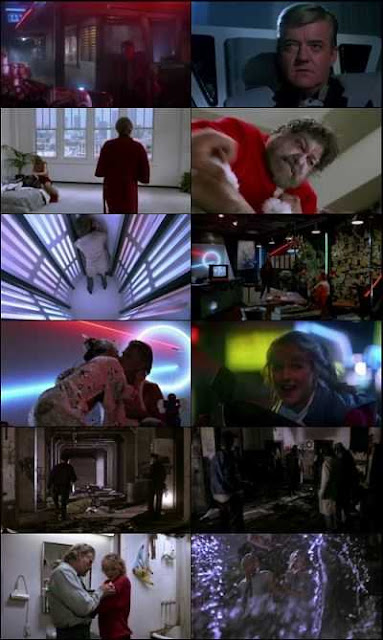 Trancers is a 1984 science fiction film. It was directed by Charles Band and stars Tim Thomerson and Helen Hunt. It is the first film in the Trancers series. This film portrays a method of time travel: People can travel back in time by injecting themselves with a drug that allows them to take over the body of an ancestor. When Jack Deth arrives in 1985, he is in the body of his ancestor, a journalist; Whistler assumes control of his ancestor, a police detective; and Deth’s supervisor, McNulty, borrows the form of his own forebear, a young girl.