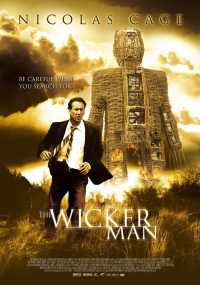 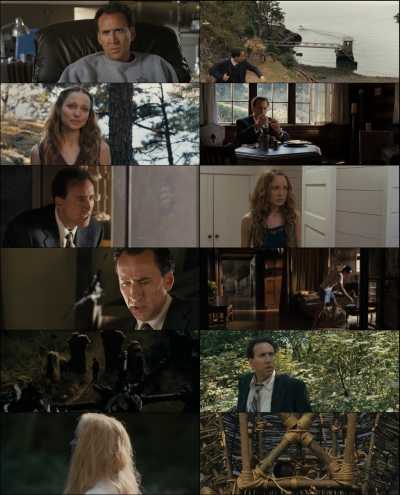 Sergeant Howie (Edward Woodward) arrives on the small Scottish island of Summerisle to investigate the report of a missing child. A conservative Christian, the policeman observes the residents’ frivolous sexual displays and strange pagan rituals, particularly the temptations of Willow (Britt Ekland), daughter of the island magistrate, Lord Summerisle (Christopher Lee). The more Sergeant Howie learns about the islanders’ strange practices, the closer he gets to tracking down the missing child.

Policeman Edward Malus (Nicolas Cage) receives news from his ex-fiancée, Willow Woodward (Kate Beahan), that her daughter, Rowan (Erika Shaye Gair), is missing. He travels to the western United States and takes a ferry to a coastal area where he gets a pilot (Matthew Walker) to take him to an island off the coast of Washington State where a group of neo-pagans live.