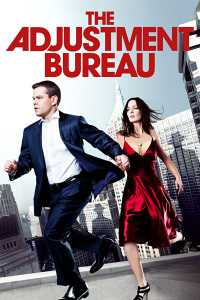 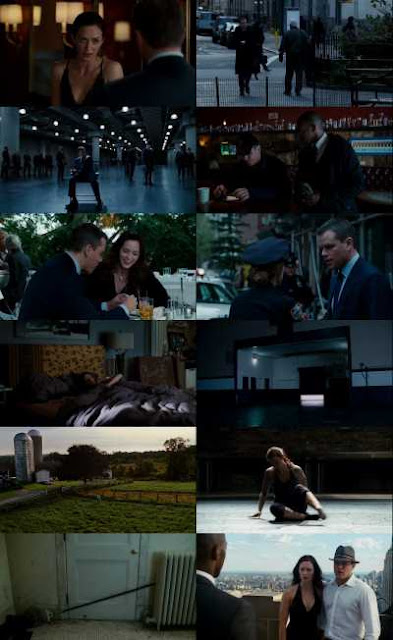 In 2006, Brooklyn Congressman David Norris unsuccessfully runs for the United States Senate. While rehearsing his concession speech, David meets Elise Sellas. They share a passionate kiss, though he does not get her name. Inspired by her, David delivers an unusually candid speech that is well-received, making him a favorite for the 2010 race. A month later, David prepares for a new job. At Madison Square Park, near David’s home, a man named Harry Mitchell receives an assignment from his superior Richardson. Harry is to spill coffee on David’s shirt by 7:05 AM so that David will miss his bus. However, Mitchell falls asleep; David boards the bus, meets Elise and gets her phone number. David arrives at work early and find everyone in the building frozen and being examined by unfamiliar men. David attempts to escape, but is incapacitated and taken to a warehouse. Richardson reluctantly reveals to David the existence of the “Adjustment Bureau”. As its employees, Richardson and his men ensure people’s lives proceed following “the Plan”, a complex document Richardson attributes to “the Chairman”. The Bureau confiscates and destroys the note that contains Elise’s phone number, and David is warned that if he reveals the existence of the Bureau to anyone else, he will be “reset”—akin to being lobotomized. He is not meant to meet Elise again.