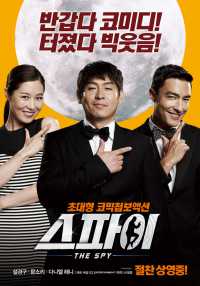 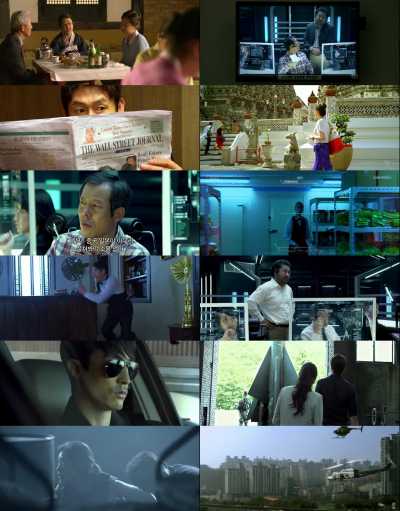 Chul-soo is the greatest secret agent in South Korea, but at home he is a loving husband who’s intimidated by his flight attendant wife Young-hee, who thinks her husband is a normal office worker. One day, Chul-soo tells his wife that he’ll be going to Busan for business, but actually travels with his department head Jin to Bangkok, Thailand to carry out a top secret operation with national ramifications. While in Bangkok, Chul-soo spots his wife Young-hee (who is supposed to be in Korea) with a good-looking man named Ryan. Chul-soo has his hands full with his mission, but also decides to follow his wife.