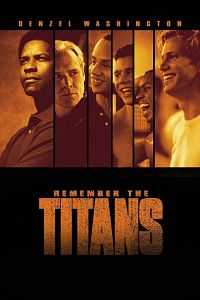 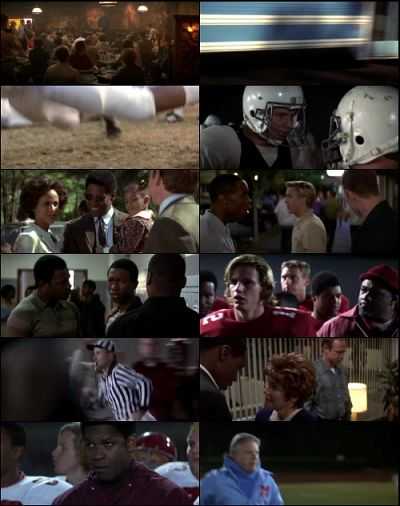 Remember the Titans is a 2000 American sports drama film produced by Jerry Bruckheimer and directed by Boaz Yakin. The screenplay, written by Gregory Allen Howard, is based on the true story of African American coach Herman Boone portrayed by Denzel Washington, and follows Coach Boone as he tries to introduce a racially diverse team at the T. C. Williams High School in the city of Alexandria, Virginia in 1971. Actor Will Patton portrays Bill Yoast, an assistant coach making a transition to help out Boone. The real life portrayal of athletes Gerry Bertier and Julius Campbell, played by Ryan Hurst and Wood Harris, appear within the harmonized storyline; while Kip Pardue and Kate Bosworth also star in principal roles.