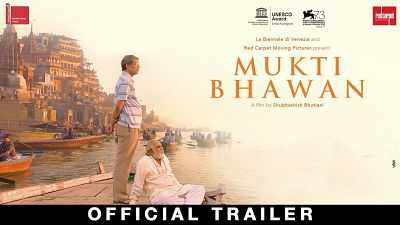 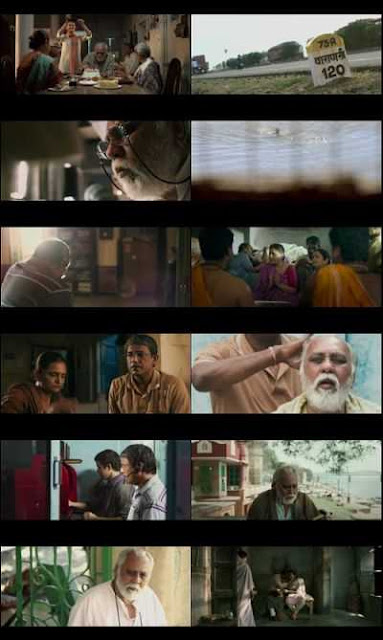 When a 77 year old man, Daya, wakes up from a strange nightmare, he knows his time is up and he must get to Varanasi immediately in hope of dying there to attain salvation. His dutiful son, Rajiv, is left with no choice but to drop everything and make the journey with his stubborn father, leaving behind his wife and daughter. The two of them check into Mukti Bhawan, a hotel devoted to people hoping to spend their last days there. Rajiv finds himself having to live and take care of his father for the first time in his life. While Rajiv struggles to juggle his responsibilities back home, Daya starts to bloom as he finds a sense of community in the hotel, and a companion in the 75-year old Vimla. As the days go by and Daya shows no sign of letting up, Rajiv is faced with the dilemma of whether to remain there with his father or fulfill his duty back home. Rajiv gives his father a shot at salvation but as family bonds are tested, he finds himself torn, not knowing what he must do to keep his life together.