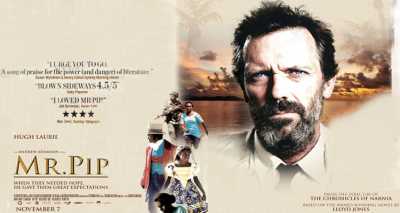 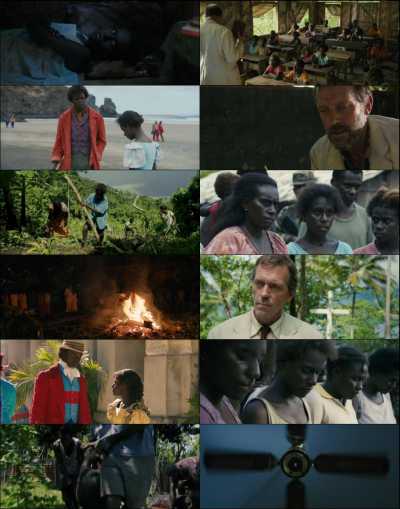 In 1989, as a war rages on in the province of Bougainville—then called North Solomons—in Papua New Guinea, Mr. Watts (Hugh Laurie), the only white man left on the island after a blockade, re-opens the local school. He begins reading the Charles Dickens novel Great Expectations, which transfixes a young girl named Matilda (Xzannjah). She finds comfort in the story of a Victorian orphan, Pip (Eka Darville), when her own world is falling apart. The “Redskins”, an army sent to destroy the local rebels, are getting closer. Matilda writes “Pip” in the sand. This simple act leads to terrible consequences when the Redskins suspect Pip to be a rebel leader and demand he be brought before them.