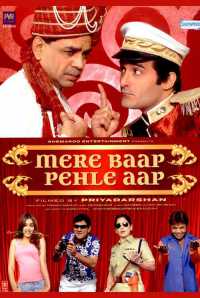 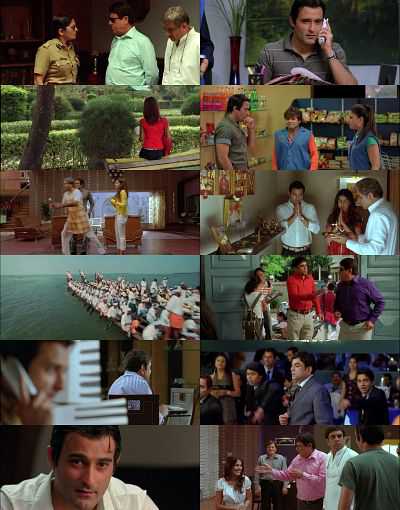 Janaradhan Wishvanbhar Rane (Paresh Rawal) is a widower who has spent his life bringing up his two kids, Chirag (Manoj Joshi) and Gaurav (Akshaye Khanna). Janaradhan has done everything to bring them up in the best possible manner, ever since they were toddlers. Now the duo has grown up, and Gaurav has taken up the responsibility for his father. They manage the household chores and their business to the best of their abilities. He treats his father as his son. Gaurav is on his guard with the vigilance of a disciplined parent. He shouts, threatens, fights, and even locks up his father occasionally so that Rane’s best friend Madhav Mathur — who is a divorcé and desperate to get married — does not spoil him. Madhav and Janaradhan who are always in search of a bride for Madhav forever land up in trouble and Gaurav always has to bail them out and face embarrassment.