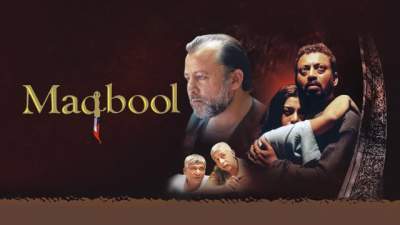 The son of television actor Ibrahimkutty and the nephew of actor Mammooty, Maqbool made his acting debut by playing a short role in A. K. Saajan’s Asuravithu (2012). He later played the lead role in Aneesh Upasana’s directorial debut film Matinee (2012).

Maqbool Salmaan was born in Vaikom, Kottayam district, Kerala as the son of television actor P. I. Ibrahim Kutty and his wife Sameena. Maqbool has a sister, Tania Amjith. Maqbool attended the Labour India Gurukulam Public School, Marangattupilly, Kottayam. He graduated with a bachelor’s degree in Hotel Management from the Oxford College, Bangalore. Being the nephew of film star Mammootty, Maqbool had a passion towards acting since his school days.

After completing his graduation, Maqbool decided to take up acting seriously. He never wanted to use his uncle’s identity and fame to make his entry into cinema. So, like any other actor, he began appearing for auditions. He was chosen by Ranjan Pramod for a film; however, it failed to take off. He then approached director Fazil, who was looking for new faces for the film Living Together, but was rejected a role. He struggled for over a year to finally get a chance in a film by A. K. Saajan, who cast him in the lead role. When this project shelved due to some technical reasons, Saajan approached Maqbool again with the script of Asuravithu. who signed it without any hesitation. He was cast in a short but important role in this action flick which starred Asif Ali in the lead role. The film was not a commercial success. but Maqbool’s performance garnered appreciation.