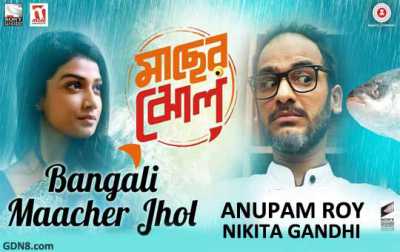 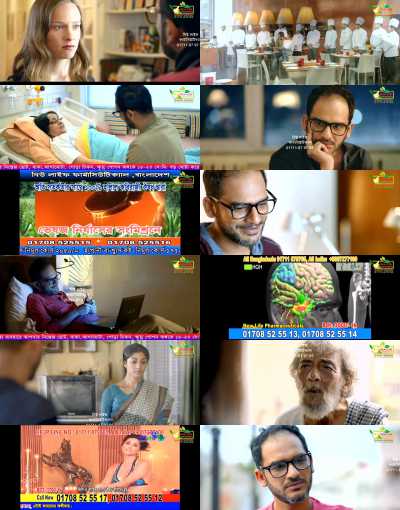 The film is a heartwarming tale of a world renowned Masterchef returning to his roots through a bowl of fish curry, the quintessential Bengali delicacy. Ritwick Chakraborty plays Dev D, the Paris-based Chef, who comes to Kolkata after 13 years to his ailing mother, played by the thespian Mamata Shankar. Coming to terms with his past – Paoli Dam plays the haunting Sreela – Dev is faced with a cooking challenge that will change his life forever. Pratim D. Gupta revealed that the idea of the film came during his trip to Italy where he was surprised to find local restaurants serving the recipes of mothers and grandmothers. He also said that it was his eagerness to work with Ritwick Chakraborty again after Shaheb Bibi Golaam resulted in conceiving a character for him – Chef Dev D.