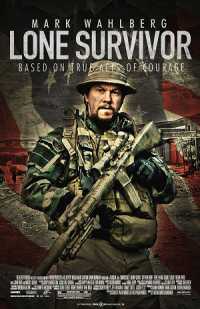 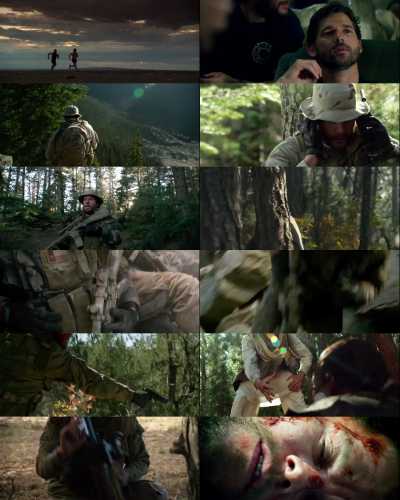 Marcus Luttrell and his team set out on a mission to capture or kill notorious Taliban leader Ahmad Shah, in late June 2005. Marcus and his team are left to fight for their lives in one of the most valiant efforts of modern warfare. Lone Survivor is a 2013 American biographical war thriller film based on the 2007 non-fiction book of the same name by Marcus Luttrell with Patrick Robinson. Set during the war in Afghanistan, the film dramatizes the unsuccessful United States Navy SEALs counter-insurgent mission Operation Red Wings, during which a four-man SEAL reconnaissance and surveillance team was tasked to track down and kill Taliban leader Ahmad Shah. Written and directed by Peter Berg, it stars Mark Wahlberg, Taylor Kitsch, Emile Hirsch, Ben Foster, and Eric Bana.