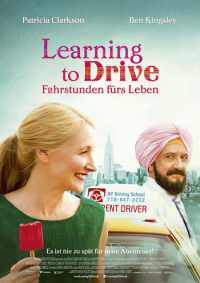 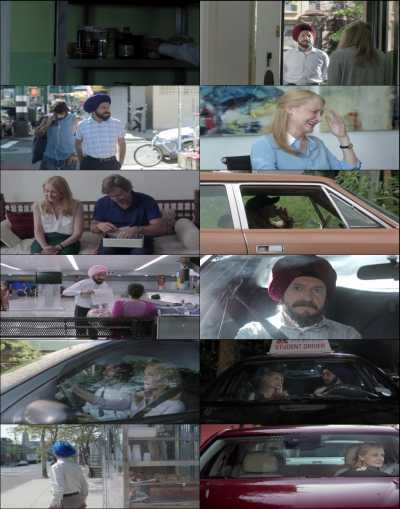 Learning to Drive is a 2014 American comedy drama film. Directed by Isabel Coixet and written by Sarah Kernochan based on a New Yorker article by Katha Pollitt, the film stars Patricia Clarkson as Wendy, a successful book critic taking driving lessons with instructor Darwan (Ben Kingsley) after the breakup of her marriage to Ted (Jake Weber) forces her to become more self-sufficient. This is the second collaboration between Ben Kingsley, Patricia Clarkson, and Isabel Coixet. The film was named first-runner up for the People’s Choice Award at the 2014 Toronto International Film Festival. The film was released on August 21, 2015.