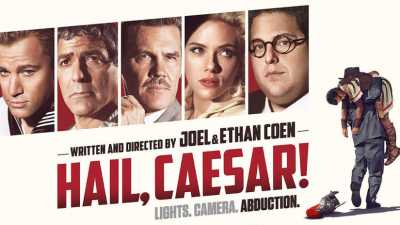 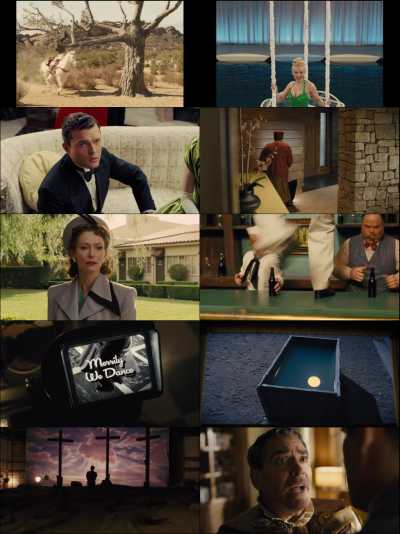 Hail, Caesar! is a 2016 comedy film written, produced, edited, and directed by Joel and Ethan Coen. The film stars Josh Brolin, George Clooney, Alden Ehrenreich, Ralph Fiennes, Jonah Hill, Scarlett Johansson, Frances McDormand, Tilda Swinton, and Channing Tatum. It is a fictional story that follows the real-life “fixer” Eddie Mannix (Brolin) working in the Hollywood film industry in the 1950s, trying to discover what happened to a cast member who vanished during the filming of a biblical epic.