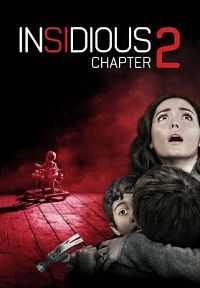 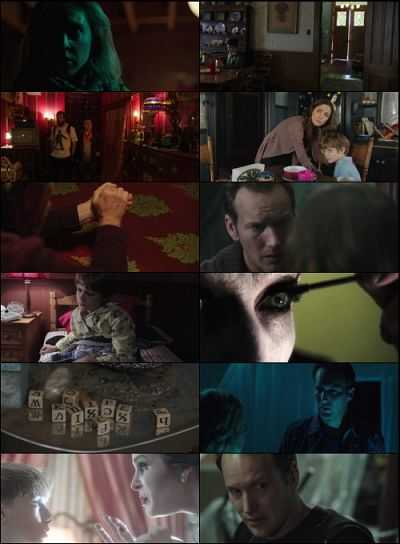 Soon after their showdown with evil spirits that possessed their son, the Lamberts, Renai (Rose Byrne) and Josh (Patrick Wilson), are ready for their lives to return to normal. However, something still is seriously off, especially with Josh, who — unbeknown to Renai — is possessed too. In order to free Josh’s soul and finally defeat the malevolent forces around them, Lorraine Lambert (Barbara Hershey) and her ghost-hunting friends investigate the past to save her family’s future.