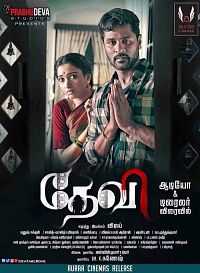 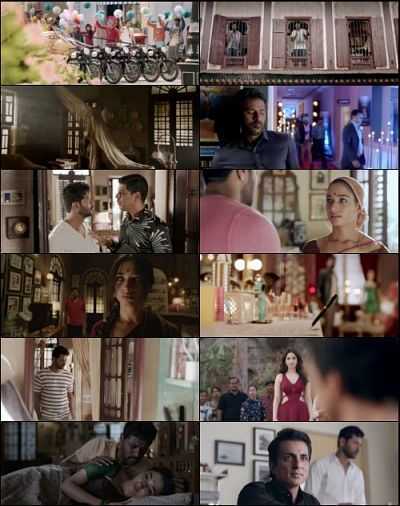 Devi (stylized as Devi(L); titled Abhinetri in Telugu and Tutak Tutak Tutiya in Hindi) is a 2016 Indian comedy horror film co-written and directed by A. L. Vijay. It features Prabhu Deva, Tamannaah and Sonu Sood in lead roles. The Tamil, Telugu, and Hindi versions of the film were simultaneously shot. The film had a worldwide release on 7 October 2016. The film opened to positive reviews from critics and audience. The movie is currently running successfully with good box office result.