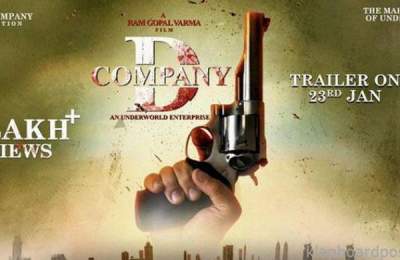 The film was earlier supposed to have five featurettes of directors Diphan, M Padmakumar, Vinod Vijayan, Shaji Kailas and Joshiy Vasu but was split into two films with the first part having the former three directors’ ventures. The second part however did not materialise. D Company released on the festival of Onam 2013.