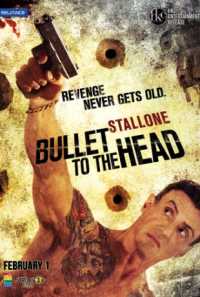 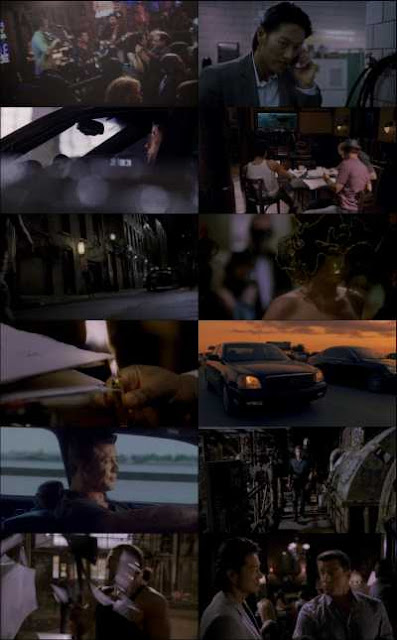 Bullet to the Head is a 2012 American action thriller film directed by Walter Hill. The screenplay by Alessandro Camon was based on the French graphic novel Du Plomb Dans La Tête written by Matz and illustrated by Colin Wilson. The film stars Sylvester Stallone, Sung Kang, Sarah Shahi, Adewale Akinnuoye-Agbaje, Christian Slater, and Jason Momoa. Alexandra Milchan, Alfred Gough, Miles Millar, and Kevin King-Templeton produced the film. The movie follows a hitman and a cop who are forced to work together to bring down a corrupt businessman and mafia boss after they are targeted by the latter’s associates.