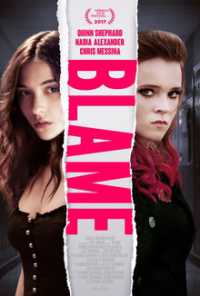 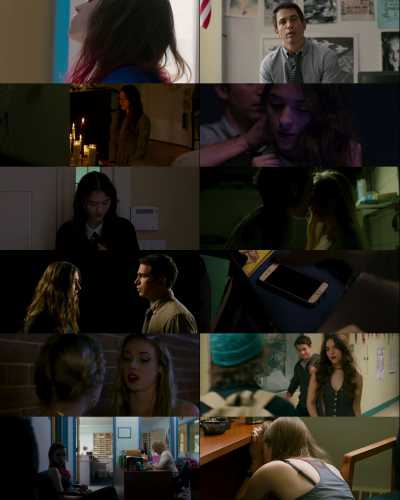 Blame is a 2017 American teen drama film directed by Quinn Shephard and starring Shephard, Nadia Alexander and Chris Messina. The film is Shephard’s directorial debut. A drama teacher’s taboo relationship with an unstable student strikes a nerve in her jealous classmate, sparking a vengeful chain of events within their suburban high school that draws parallels to The Crucible.