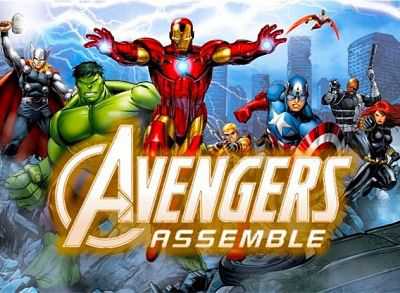 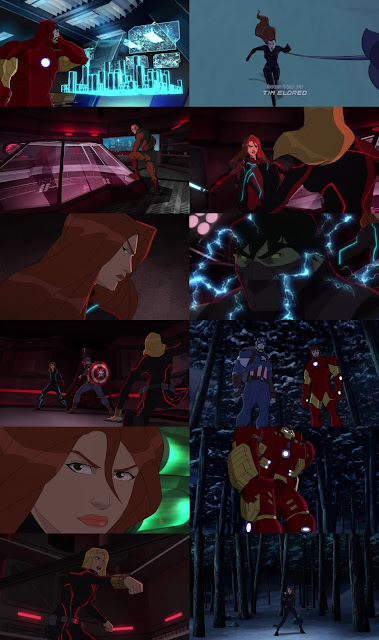 The Avengers, the series premiered on Disney XD on May 26, 2013, as the successor to The Avengers: Earth’s Mightiest Heroes. It previously aired alongside Ultimate Spider-Man and Guardians of the Galaxy as a part of the Marvel Universe block.

Joe Casey, Joe Kelly, Duncan Rouleau and Steven T. Seagle, known collectively as Man of Action, developed the series and were executive producers on seasons 1 and 2.

Ultron returns after his apparent demise and seeks revenge on the Avengers. The Avengers must defeat him as well as new threats like Baron Zemo’s Masters of Evil and Kang the Conqueror. Vision, Black Panther, Captain Marvel, and Ms. Marvel will also be appearing this season. The storyline is expected to set up an adaptation of Civil War.[1] Season three premiered on Disney XD on March 13, 2016.