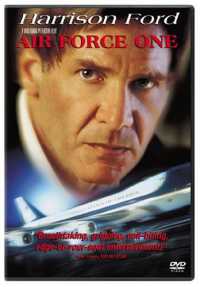 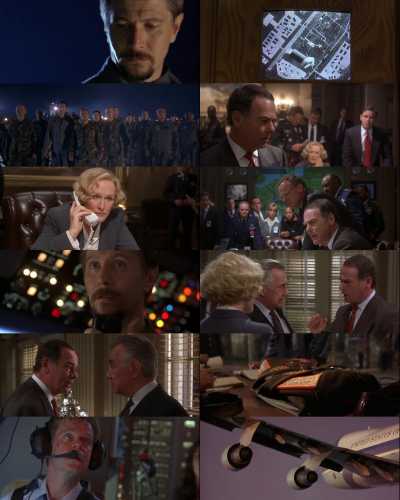 An American and Russian Joint Military Operation results with Special Forces capturing General Ivan Radek (Jürgen Prochnow), the dictator of Kazakhstan. Three weeks later, a diplomatic dinner is held in Moscow in Russia by Russian President Petrov (Alan Woolf) to celebrate the capture of the Kazakh dictator, at which President of the United States James Marshall (Harrison Ford) expresses his remorse that action had not been taken sooner to prevent the suffering caused by Radek. He also vows that his administration will take a firmer stance against despotism and that they will never negotiate with terrorists. President Marshall, along with his wife Grace (Wendy Crewson), daughter Alice (Liesel Matthews), and several of his Cabinet and advisors, board Air Force One to return to the United States. In addition, a number of members of the press corps have been invited aboard. A batch of Radek loyalists, led by Egor Korshunov (Gary Oldman), posing as a news crew, are cleared to fly on Air Force One. After takeoff, Secret Service agent Gibbs (Xander Berkeley), who is secretly a mole, enables Korshunov and the loyalists to acquire weapons and begin storming the plane, killing many people before taking everyone else, including Marshall’s family and advisors, hostage. Secret Service agents race a reluctant Marshall down to an escape pod in the cargo hold, where he seemingly escapes as the pod is ejected. The terrorists breach the cockpit and prevent the plane from making an emergency landing at Ramstein Air Base in Germany. Several F-15s escort Air Force One as the terrorists have it piloted towards Radek-loyal airspace.