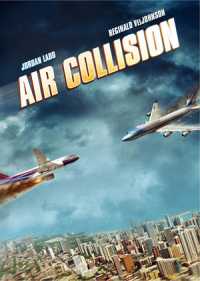 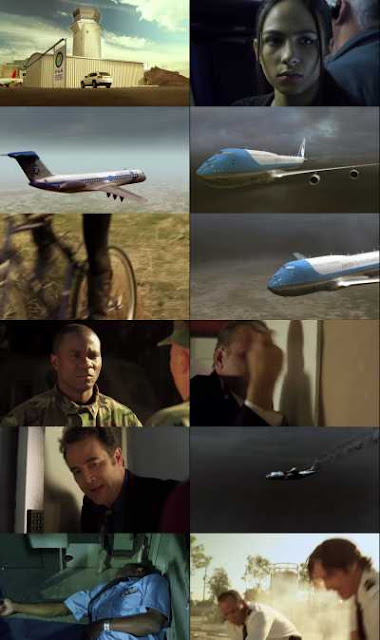 A fierce electromagnetic storm cripples communications; as a result, two planes – one a commercial jet, the other Air Force One, carrying the President of the United States and his family – are on a collision course. After a major electromagnetic storm cripples communications worldwide, a new satellite-based Airborne collision avoidance system (ACAT) air traffic control system is struck, with debris hitting the earth. The malfunctioning satellite puts all air traffic in danger on the U.S. east coast where it is being operated on a “pilot project. Consequently, two aircraft are heading on a collision course. One is a commercial airliner carrying hundreds of passengers while the other is Air Force One, carrying President Phillips (Andy Clemence), the President of the United States, and his family. The ACAT begins sending out errant commands that put both aircraft into serious jeopardy.