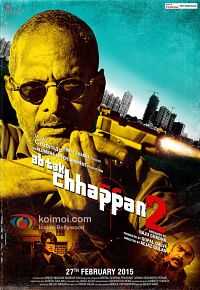 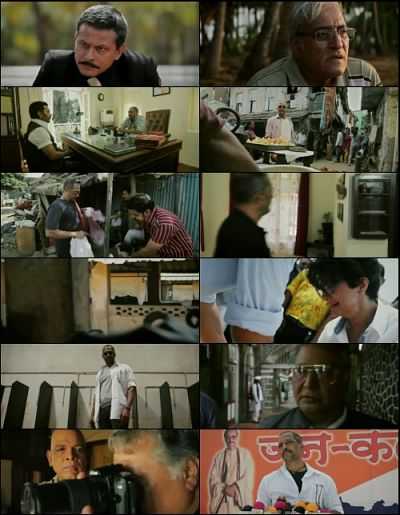 Ab Tak Chhappan 2 (English: So Far Fifty Six II) is a 2015 Indian crime film produced by Raju Chada and Gopal Dalvi. The film is directed by Aejaz Gulab and scripted by Nilesh Girkar. The film stars Nana Patekar in the lead role. It also stars Gul Panag, and Ashutosh Rana. The film is a sequel to Ab Tak Chhappan. The film was released on 27 February 2015 and met with mixed to positive reviews. The story revolves around Inspector Sadhu Agashe (Nana Patekar) from the Mumbai Encounter Squad.[6] It is inspired by the life of Police sub-Inspector with Mumbai Police force Daya Nayak.