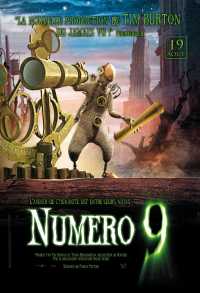 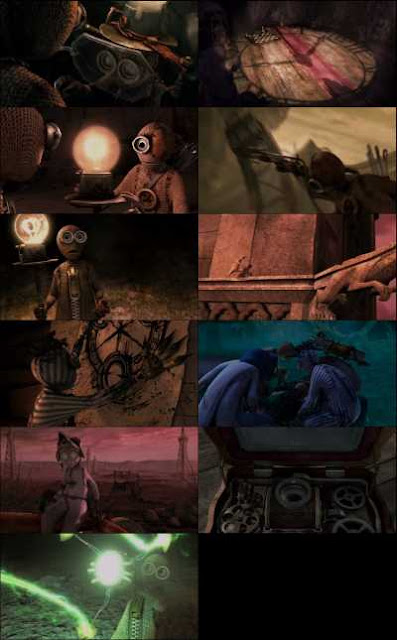 The film is based on Acker’s Academy Award-nominated 2005 short film/student project of the same name, created at the UCLA Animation Workshop . Focus Features released it theatrically on September 9, 2009. It received generally mixed reviews from critics and earned $48.4 million on a $30 million budget. It also received an Annie Award nomination for Best Animated Effects in a Feature Production. The film was released on DVD and Blu-ray on December 29, 2009.